Why US should rethink its Afghan war strategy 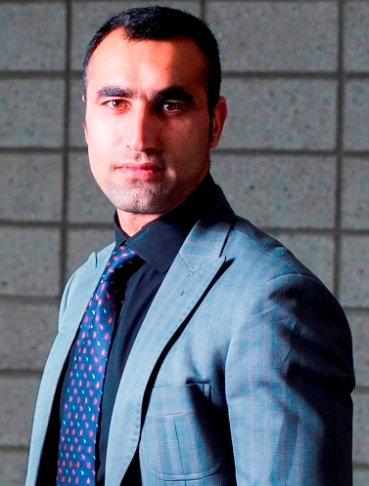 I have never imagined a world committing one blunder after another. Just think of the thousands of troops America and NATO have lost in Afghanistan. The maiming of 19,000 others plus squandering of a trillion dollars on a hazy war strategy is simply a morale buster.
I do admit the Afghan government has been mired in corruption, bureaucratic tangles and an institutional muddle over the past decade. But at the same time, it has been quite right in its judgement that the militants are armed, equipped and directed from outside the country.
For years, former president Karzai and his aides had been underlining this stark reality. However, the US and NATO states have always turned a blind eye to the fact. As a consequence, the Afghans are getting increasingly pessimistic about their future.
Similarly, American families have been mourning over the loss of their loved ones to the murky conflict in Afghanistan. As the Obama administration is nearing the completion of its mission, the insurgency is getting wider. More and more districts are falling like houses of cards.
Eleven secret suicide trainer camps are located in Kachlak, Yaro, Qala Saifullah and other areas of Pakistan’s southwestern Balochistan province. At these camps, mercenaries are trained to fight in Afghanistan and bring down a democratically elected government there.
This article is no way based on an emotional judgement or mindless sentimentalism, but on crystal-clear facts that have been corroborated by former US defense secretary Robert Gates, Gen. Daniel Bolger, McChrystal and other senior officials dealing with the war.
Both publicly and privately, former US administration officials have acknowledged Washington has been duped for decades by Islamabad with phony promises. This enabled Pakistan to redouble its efforts to scuttle the peace and reconciliation mission in Afghanistan.
I am not sure if General Harold Greene was willing to lose his life for naught. He was the senior most US military officer to die in foreign country after General Cecil Robinson was killed in May 1972. He was desirous of bringing stability to Afghanistan, fighting hunger, corruption and realising the US goal to disrupt, dismantle and defeat Al Qaeda.
Afghan mothers who lost their kids in Friday’s bombing is moral breach of old promises. I am sure General Greene’s soul will be sad to see more Afghans and Americans die because of stubborn, unyielding and unappealing US war strategy. The strategy which calls US retreat no matter what happens behind.
Someone hostile or opposed to what others are doing is defined as an enemy. For years, Afghanistan’s enemy has been out to disrupt its peace, massacre civilians and frustrate American hopes for our country’s future. Again, for years, the US has been funneling billions of dollars to this “frenemy” to coax it into shunning its agenda.
On the other hand, this heatless foes has been trying to outfox the American government. With this situation in mind, we can characterise Washington’s quest for peace in the region as a wild goose chase. If not corrected, this Russian roulette can hurt anybody! Why do you hate doing a rethink on the quagmire called the war on insurgency? Why do you want to plunge into the hands of the axis of evil? And why do you ignore the reality that the strategy against Pakistan is ineffective?
I do understand the American government and people are tired of the Afghan war, but we should believe the 9/11 incident was a reason that brought all nations together. In the foreseeable future, they will remain together. Stable, secure and economically developed Afghanistan is a hope for all of us. Abandoning this conflict at such a turbulent stage simply means allowing a cancerous tumor to take the sufferer’s life.
The Shah Shaheed bombing has further dampened peace prospects. I would call it apocalypse as it was an unprecedented attack that killed 50 people and wounded 400 others. The following day, Kabul and other provinces witnessed similar heart-wrenching incidents.
On Aug 10, another suicide assault occurred close to the Kabul airport, killing nine foreigners and destroying two of their tanks. Five Afghan policemen were also killed and 11 civilians wounded. This is not just a matter of figures we put together to embellish this piece.
Instead it is a count of human lives that were worth protecting. The identities of foreigners are yet to be established. But what if all nine are American sons and daughters? I am sure, if it were the case, too many American families will feel anguished. It is plainly grievous.
The Afghan mission needs to be completed. The war must succeed and peace has to be achieved at all costs. Afghanistan is at a very critical juncture of history. Though the nation has been wronged grievously for decades, yet it remains committed to doing all it can to return to a peaceful life. If Afghanistan is forgotten, as it was after the Soviet pullout, this road will surely lead to hell, where all our flesh and bones will be charred. 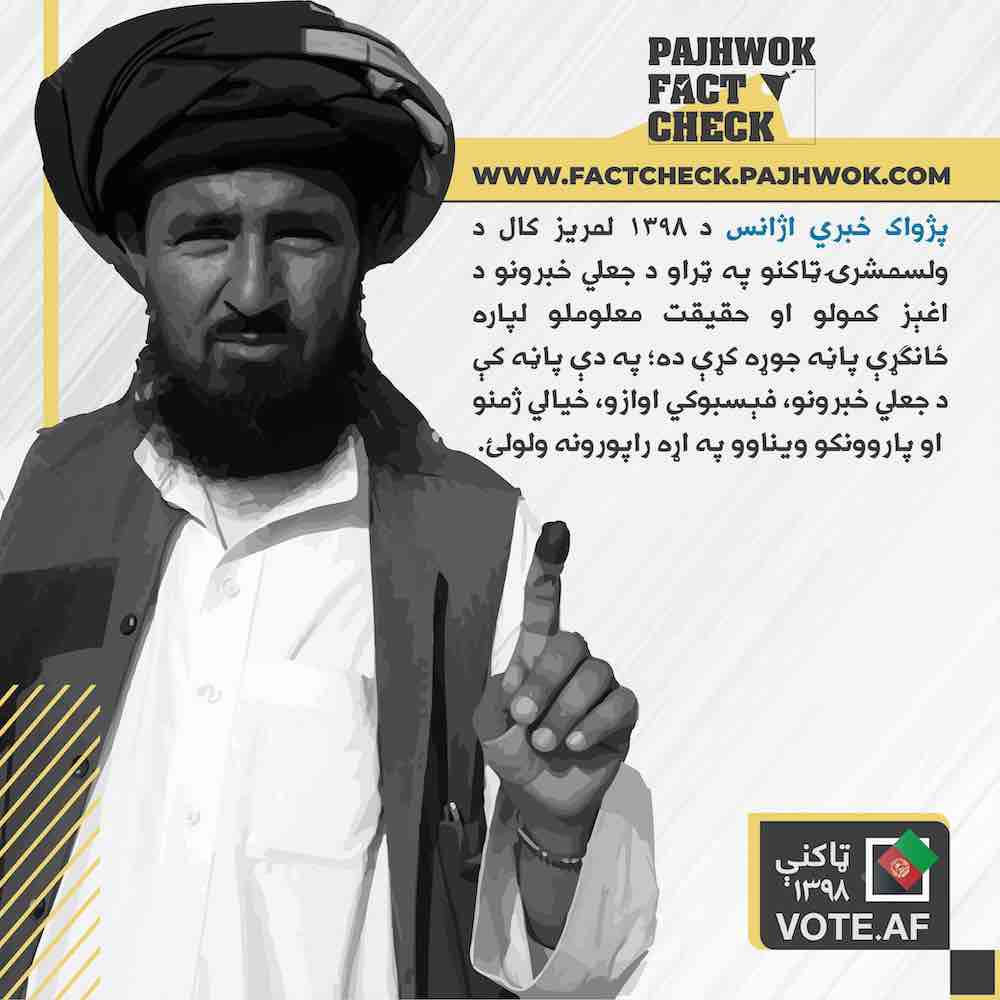 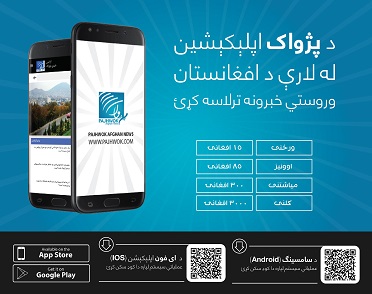