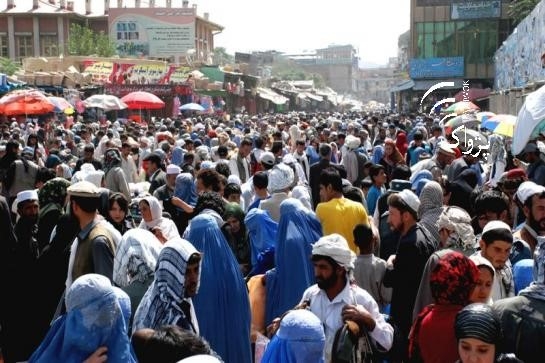 KABUL (Pajhwok): Majority of people across Afghanistan welcomed peace parleys with Taliban but a handful of people opposed the overture because they doubted Pakistan’s role in the process, a survey said.
The survey conducted by Pajhwok Afghan News interviewed 100 people including 25 women from all 34 provinces.
After formation of the unity government bilateral relations with the neighboring Pakistan has flourished and was termed “miraculous” by Pakistan’s interior minister.
President Mohammad Ashraf Ghani’s government has praised Pakistan’s efforts in Afghanistan’s peace process and said the time was ripe for talks to commence.
Based on reports a representative of Taliban is in Islamabad for pre talks. Taliban, however, has not yet formally commented on the issue.
Seventy of the interviewees in the survey has sternly supported these talks but has laid down several conditions.
Securing the country’s national interest, giving priority to women’s rights and building upon the achievements of the last 14 year have been cited as the main condition.
Some of the interviewees have also urged the government to be cautious in dealing with Pakistan.
Twenty of the interviewees expressed opposition to the talks because of Pakistan’s involvement and that Taliban were not the only threat, but Daesh was also taking a foothold in the country which Pakistan did not control.