'If peace comes, I will break my fast in Makkah’ 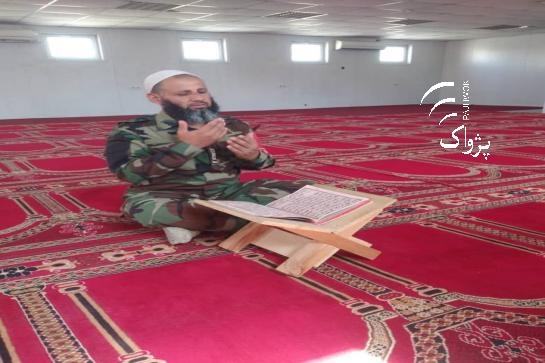 KABUL (Pajhwok): Pinning all his hopes on peace, a military officer has been fasting for nine years. He will visit Makkah and break his last fast there if the goal of peace in Afghanistan is achieved.

After marathon negotiations, American and Taliban representative signed a landmark peace agreement in Doha on February 29 -- a breakthrough that is expected to pave the ground for intra-Afghan dialogue.

2nd Lt. Nizamuddin Farotan, 38, has served in different positions and in different provinces of the country. He is currently serving as commander of a platoon of the 3rd brigade of the 209th Shaheen Military Corps in northern Balkh province.

Farotan has five sons and a daughter living with their grandparents in northern Baghlan province, where they hail from.

In an exclusive interview with Pajhwok Afghan News, Farotan -- clad in a military uniform, wearing white hat and with prayer beads in his hand -- said he had started fasting in the solar year 1391 for the sake of peace and eradication of corruption.

He embarked on the spiritual exercise after Afghanistan was declared the world’s most corrupt country. In those days some of his colleagues, guarding a mosque during Eid prayers in the capital of northern Jawzjan province, were killed in a bomb blast.

“Afghanistan’s emergence as the most corrupt country and deaths of my friends saddened me beyond words. I started fasting for peace and told myself sons of the martyred soldiers would be waiting for their fathers to bring them Eid gifts. Instead their fathers went to graves and so did the wishes of their sons,” he remarked.

He scorned the scourge of war while telling the story of his worst memories: “Then I was transferred to Sar-i-Pul. It was my first night on job there. I was not familiar with the new duty station. The Taliban attacked one of our friends at a nearby check-post.

“But the attackers retreated and disappeared in a jiffy. I rushed towards my friends at the check-post, where one officer was lying on the ground -- seriously injured. I hugged him and cried “why, how long” I wept a lot and could not sleep a wink that night, holding my injured friend in my arms.”

The officer said he had become more interested in fasting, prayers and other forms of worship after seeing the trail of murder and mayhem. Ubiquitous attacks and bloodshed have left him shell-shocked.

“I have been praying to God to save our country from misfortunes and bring us peace. I urge everyone to pray for peace and I hope that one day God will answer our prayers,” he added.

Farotan is happy with his colleagues’ sense of duty, saying they always help him a lot at work, preparing breakfast meal and other things. 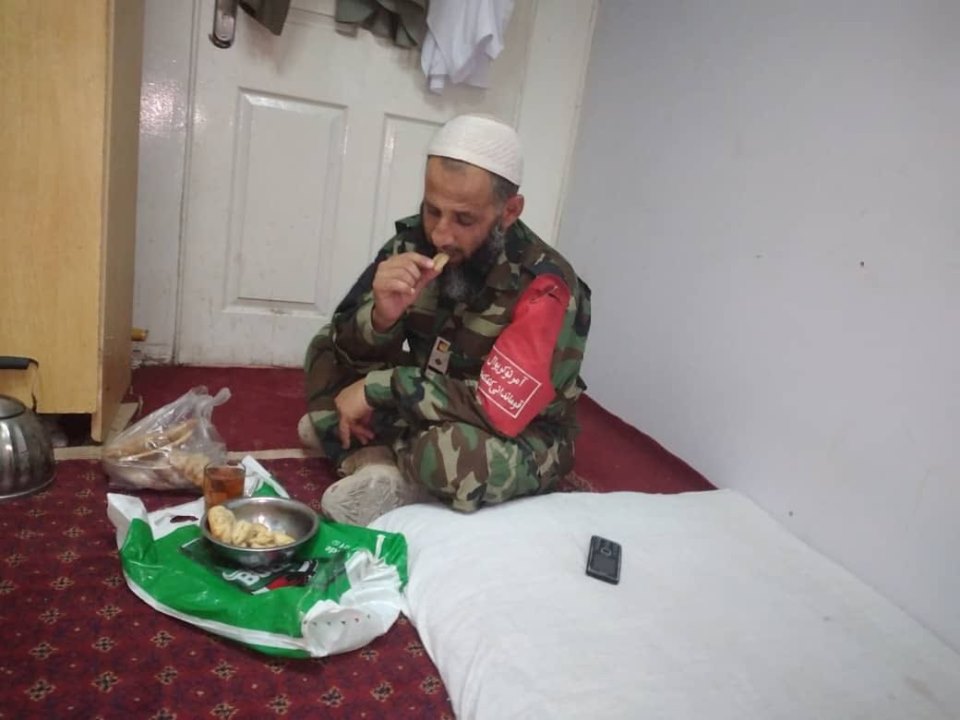 The officer hopes to hear news of lasting peace in the country one day. However, he feared his heart might stop beating that day.

Farotan said if peace was achieved he would go to holy city of Makkah to break his last fast; otherwise he would be fasting until his aspiration materialised.

He also wants the Afghans to come together and realise why the killing of their compatriots must stop. Farotan urged the return of peace in the interest of Islam and Muslims. He made an impassioned appeal for an end to the war.

While commenting on efforts for peace talks and the progress made in this regard, he burst into tears and said: “I ask the Taliban to renounce violence for God sake. A day will come when we will lose everything and we will regret. We have gone through such harrowing situations in the past as well. Why should we kill each other?

“Both sides (the government and the Taliban) should discuss within Afghanistan ways of establishing peace. Why should they talk about peace in other countries? We should hold peace negotiations and swear that we are brothers,” the soldier believed. 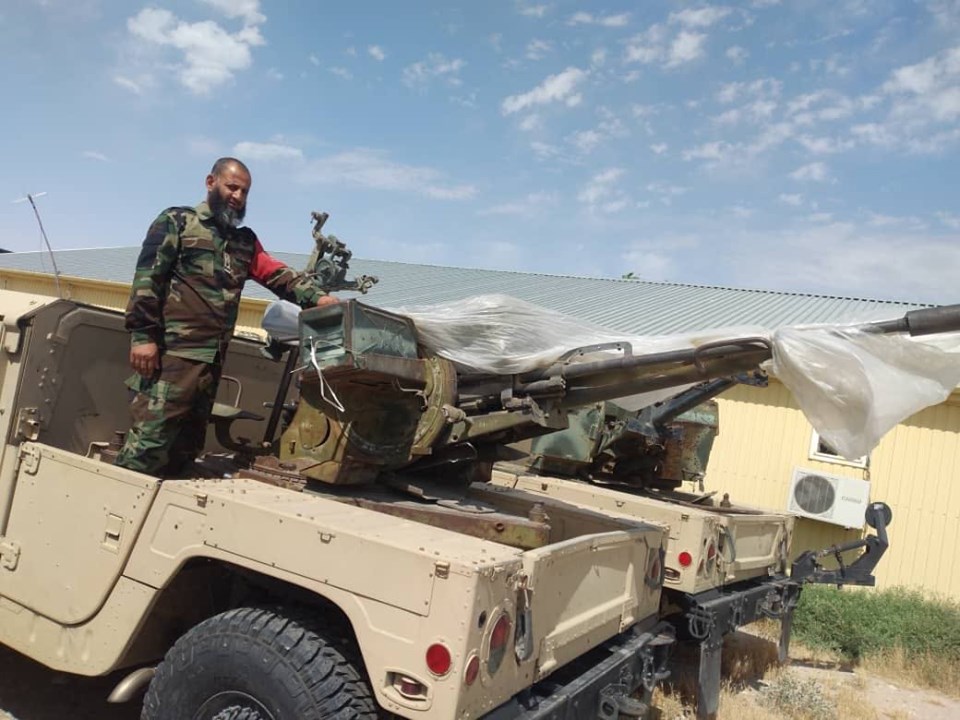 “Farotan has made the entire Military Corps proud and all people support and appreciate his work. May God bring true peace to our country,” he said.

Yameen added he had been striving not to assign Farotan with hard tasks and keep him busy with easy duty so he could have enough time for prayers and fasting.