In his Eid message, Taliban’s supreme leader Mullah Mohammad Omar referred to a number of important points in addition to laying an emphasis on the war. Minimising civilian casualties, claims about the capture of certain areas and projecting a positive image of the insurgent movement are some of the issues he has raised.
At the outset of his missive, the reclusive leader vowed to fight on due to the continued presence of foreign forces in the country. In the given situation, he argues, jihad remains their duty. But the reality is that security transitioned from NATO troops to Afghan forces across the country with effect from January 2015.
Foreign troops are no longer part of security operations in Afghanistan, where they are confined to their bases. American troops continue to stay in the country under a transparent deal, which outlines specific obligations to be discharged by Kabul and Washington.
Prior to the countrywide security switch, the Taliban and their foreign supporters were under the delusion that the fighters would be able to topple the government in Kabul by vanquishing the Afghan security personnel after an end to the combat role for NATO troops.
But in reality, the result has been the opposite. Many believe cracks have started appearing in Taliban’s ranks, with many militants unwilling to fight on and on. As a result, the insurgents have suffered massive reverses on the battlefield and the Taliban’s willingness to launch peace talks with the government.
In order to keep their members fighting, the Taliban need to spread propaganda. In the propaganda war, they are left with no option but to interpret the Quran and Hadith the way they want. In his missive, Omar insists on introducing an Islamic system of Taliban’s choice. He also proposes political talks and peaceful means to establish such an order. At the same time, he takes great pains to establish that the Taliban are an independent group.
The first face-to-face peace talks in the hill resort of Murree near Islamabad have spurred optimism on the one hand and induced divisions within the militant movement on the other. There are predictions about the Taliban splitting into three factions, with the first group joining the peace process. The second faction will stay part of the movement, fighting for its survival. The third offshoot, led by low-level commanders, will continue to fight independently.
Acutely aware of these scenarios, the Taliban have agreed to pursue political means of resolving issues to prevent further divisions. In this regard, they also refer to Quranic verses and sayings of Prophet Hazrat Muhammad (PBUH).
Although Omar denies the Taliban are under the influence of any country, the Murree meeting proves beyond doubt that Pakistan is the hub of their activities. Controlled and mentored by Islamabad over the years, the Taliban have been brought to the negotiating table by Pakistan. l
They are likely to work for promoting Pakistan’s interest in the future, something that will once again expose the eve of their autonomy. In their interviews with A-Jazeera and Spiegel respectively, former ISI chief Gen. Assad Durrani and ex-president Gen. Pervez Musharraf have explained how Pakistan has reorganised the insurgent group to fight against the government and people of Afghanistan, as well as the foreign troops there.
In the fourth part of his missive, Omar mentions Taliban’s respect for people’s legitimate rights, including the rights of minorities. He also vows to ensure fair development, protect national wealth and preserve past gains.
However, he conveniently chooses to stay silent on why the Taliban have been killing innocent Afghans over the past 13 years. Doesn’t the plunder of precious mines and their sale to Pakistan at throwaway prices amount to the robbery of national resources? Doesn’t the closure and burning of schools mean trampling on the rights of Afghans? What does he mean by legitimate progress? Is the present headway illegitimate?
The writer’s views don’t necessarily reflect Pajhwok’s policy. 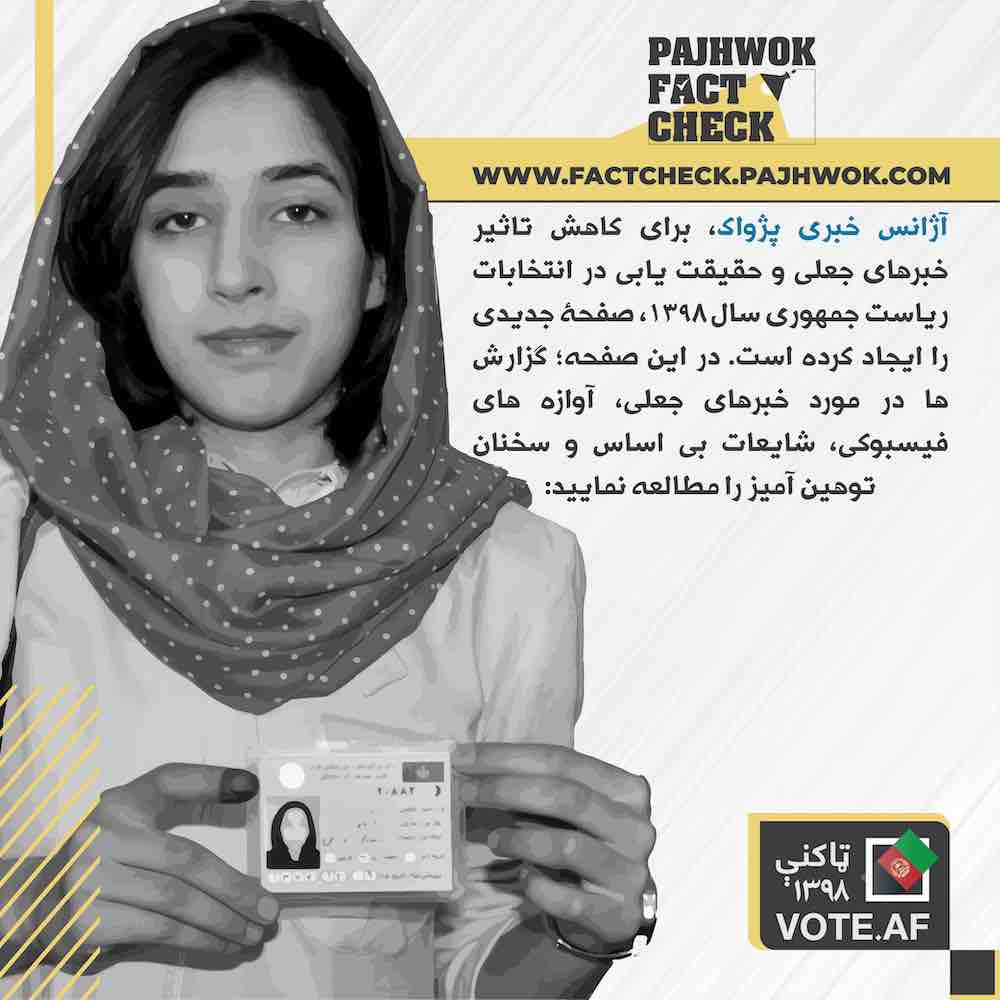